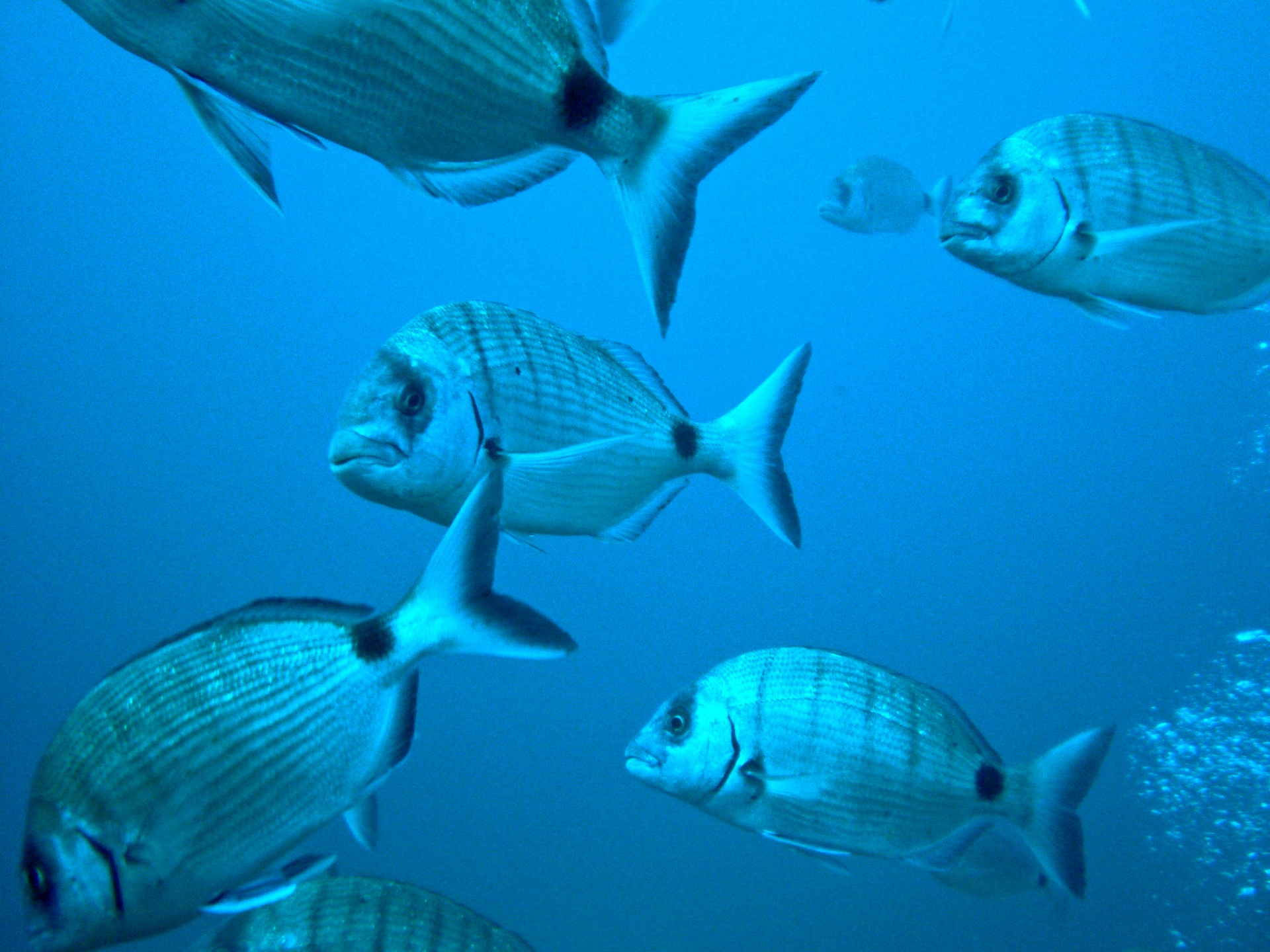 Most of the beaches on Costa Tropical are with small stones

In Salobreña, the beach is divided into two sections by El Peñón. The part on the right facing the Rock, towards the Caleta is called Playa de La Guardia.We consider it to be the best since it has no buildings. The part on the left has a nice promenade for sunset, where there are many bars and restaurants.

Playa Granada has the Golf "Los Moriscos". Take the N340 until the junction towards Granada and take the right exit towards the Port of Motril. Again take the first exit to the right, which indicates Golf.

To go to Poniente beach from Motril, arriving at the Port of Motril, turn right at the roundabout. It is a long beach with a lot of life on summer nights because of its beach bars.

The beach Torrenueva, the first one past Motril, after Azucenas (unattended and difficult to access) in the direction of Almería. It is quite long, but very crowded in summer.

The next beach towards Almería, La Joya, is difficult to access and is nudist.

The beach Carchuna goes from the lighthouse to Calahonda (continuing towards Almería). Its water is clear and is the favorite of fishermen and windsurfers. It is connected to Calahonda, with urban areas and many beach bars.

Towards Almuñecar we find indications to Playa de Cabria from the N340. It has volcanic sand, is quite safe for children and has nice restaurants.

Almuñecar has several beaches. The first is Velilla, about 2 kms long, facing East, and whose entrance from the N340 is before entering the tunnel. In the center of Almuñecar is Playa Puerta del Mar, and after the rock to the west, after the Caletilla (it disappears with the tide) you reach the Playa de San Cristóbal, 1 km long, again with many bars and restaurants. At the end of this beach, follow the path to Playa Cotobro, which is already much smaller. From here you can walk on the rocks or swim to Death man's beach. There are two beaches with fine sand and a shallow depth to get into the water. They are Calabajio beach and Pozuelo beach, both located at the eastern end of Almuñecar.

Marina del Este also has a beach and about 4 km. there is the beautiful bay of LA Herradura (The horseshoe).

Playa Cantarrijan is for the most daring and with nothing to hide! It is about 2 km. from La Herradura, on the other side of Cerro Gordo (towards Malaga). It is accessed from the old road by a very steep path. The final part is nudist.

In Nerja the beach Burriana It is the main one, with a promenade and numerous bars and restaurants. It is located to the East of the town and is marked from the N340.

In Salobreña, Almuñecar and Nerja you can rent pedals, canoes, jet skis, windsurfing equipment, etc. There are diving centers with diving lessons:

They open from mid-June to mid-September, from 11:00 to 19:00 approximately. The price of the ticket is the same for an hour as for a full day, but from a certain hour the price is cheaper. They all have a restaurant, bar and areas for sunbathing:

Las Alpujarras and the Lecrín Valley are probably the most beautiful places to walk.

For those who prefer to do it individually, there are not many indications, except around Cadiar and Portugos, but guides can be obtained at the Tourist Offices and bookstores.

In Maro, just before Nerja there are about 12 signposted paths that go up the mountains behind Nerja.

We also recommend the Los Guajares area up to the Beznar Dam.

In Almuñecar there are quite a few nightclubs near the beaches and along the Paseo del Altillo, as well as open-air bars with music, very popular with young people during summer nights from midnight to 7 in the morning.

SELWO MARINA – It is situated in Benalmádena, in Arroyo de la Miel, take the A7 to Avenida de Antonio Machado. It opens daily and you can admire dolphins, seals, etc.

SEA LIFE CENTRE – In the Harbour of Benalmádena.

SELWO SAFARI PARK – Situated at km. 162.5 of the A7 (old N340), between Marbella and Estepona and open all year round but the closing time depends on the time of year. It is based on an African Safari Park with a multitude of animals living in the open.

MINI HOLLYWOOD – Situated at km. 464 of the N340 towards the East, Tabernas, Province of Almeria and follow the indications. It's a children's park and zoo, set in a town in the American West, where so many movies were made. You can also go horse riding and there are Western shows at 12:00 and 17:00 every day except Monday.